by Dudley Brook a Founder rmember of Ledbury Naturalists’ Field Club
Reproduced from “The Flycatcher” 2003 No. 71 pp 33-34, Herefordshire Nature Trust 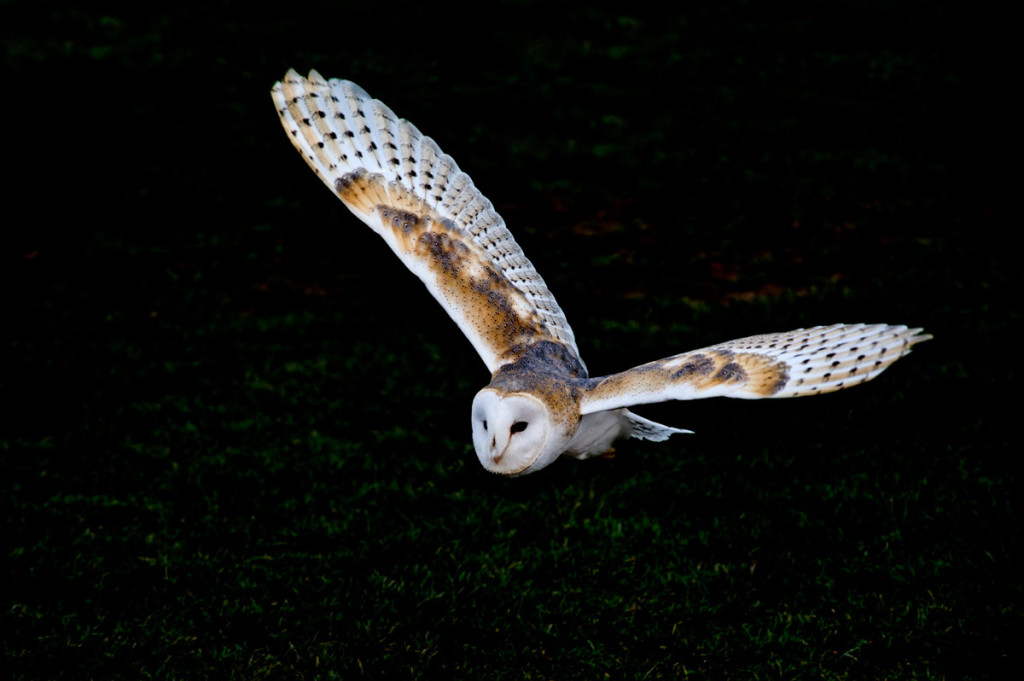 During the mid-1960s two men used to walk and talk in the woods near Ledbury. One was a school teacher with a general interest in natural history and the other an elderly man with a life time experience of both work and pleasure in the countryside. The latter’s name was Bill Richards and he had little time for the folklore of the country but looked at woodland and field with the eye and mind of a natural scientist. Although entirely self taught, he possessed a great fund of knowledge of both flora and fauna which he enjoyed sharing with everyone of any age.

It was on one of these walks that he asked me if there was a local natural history society and, if not, why not. I felt that I had to accept his challenge and, as I knew a number of naturalists in town with specialist knowledge and experience, I got them together at my house together with three local head teachers; the teachers because Bill was focused on getting young people involved. The group included Dr Walker, chairman of the Herefordshire County Nature Trust; James Murray, a vet and enthusiastic ornithologist; Michael Harper, a local doctor and a life-long spinsterish; Sylvia Robinson, a local character with unbounded enthusiasm and interest in things historical and natural; Miles Hadfield, a national authority on trees, having written several books on the subject; Mr W. N. Edwards, a retired professional geologist and, of course, Bill Richards and his walking companion, Dudley Brook. At that meeting, in 1967, the decision was made to call an inaugural meeting at which officers were elected; James Murray as chairman, myself as honorary secretary and Bill Williams honorary treasurer. Six more were elected as a working committee. Major Hervey Bathurst of Eastnor Castle graciously agreed to be our president. The aims for the club were then formulated as follows:-

For our first meeting the Hereford Ornithological Club kindly provided an RSPB film, a projector and a member, Mr Meadham, to operate it, all free of charge. Sixty people attended, the membership subscription was set at 12 shillings and 6d and 5 shillings for children and everyone joined. What a start! We soon had over 100 members.

To help develop interest we initiated a “Nature Photograph” competition with a prize for adults and one for children. There were only two entries, a mother and her daughter. Judging was no problem!

We soon arranged some twelve meetings a year, talks in the winter and field trips through the summer. We had some well known speakers. One of the first was our own Peter Thomson who talked about orchids. Others were Chris Mead of the BTO, John Barrett who initiated the Pembrokeshire Coast Walk and Phil Drabble who came all the way from his home north of Birmingham for a meal at the Feathers and returned the same evening refusing to charge a fee as we were naturalists not just looking for entertainment. Needless to say, we sent on a good donation towards his wonderful nature reserve with his friendly badgers. The Ledbury Reporter had a report which stated that Mr Drabble recommended that foxes should be poisoned because of the danger of them carrying rabies! Ray Goodwill, famous recorder of animal noises for the BBC, gave us an early call and has been to see us twice since. Bill Grant, the head forester from Grisedale Forest in the Lake District, came for an open meeting and also from the Lakes came Jane Ratcliffe, author, to tell us about her work in returning injured animals to the wild.

Since our earliest days we have been led on an annual fungus foray by our good friends and members, Peter and Stephanie Thomson. We owe much to Mr F. M. Kendrick for leading us on a number of walks in the Herefordshire countryside and passing on some of his exhaustive knowledge of botany and geology.

The club has been able through the years to have some influence on the management of local countryside through negotiations with various authorities. We were able to prevent rubbish being deposited by the council in Gurney’s Quarry which has valuable exposures of limestone and associated flora. The Forestry Commission listened to our appeal to restrain the felling of timber in Frith wood. We negotiated with the town council, owners of Dog Hill Wood, to prevent the use of herbicides on the paths and we organised, with the help of students at the Grammar School a measure of control of brambles by pulling. We have been able to monitor the conservation of the area on behalf of the county Nature Trust which has no local branch in this area.

Through the energy and dedication of Michael Harper and his helpers from the club, a plot in Queen’s Wood at Dymock has managed over many years by coppicing to restore the interesting ground flora with great success. The workers giving their all to this were not “Young Conservation Volunteers”!

In recent years the club has, through the efforts of a few faithful members, been on regular visits, recording the flora and fauna, to several areas in the district. We are grateful to Janet Parry and her husband for collating our observations in a report of our finds each year, first in the old railway line, then in two fields purchased by the Malvern Hills Conservators, and in the last two years in the Frith.

Initially an annual Bulletin was published, copies of which are all available in Ledbury Library reference section, and latterly an annual Newsletter with articles mainly subscribed by our  members.